The Future of Autonomy

It’s easy to look back at 2020 and see just the bad.  That’s fair; we faced fear of sickness, fire, environment, and anger. It was certainly a challenging year.

But let’s also look at what we gained. We learned how to better understand racial injustice, how to live without travel, and how to work from anywhere. We got to spend more time with our families. We redefined resilience, interaction, location, diversity, persistence, lockdown, and zoom. And we completely re-imagined how to run business, including marketing, sales, services, collaboration, interviewing, training, onboarding, and workplace.

In fact, 2020 was a good year for RTI. We did well despite the challenges. We added over 50 people, many of them in our new “office” in Colorado. We gained real traction in two more key markets: we now run most of the top designs in electric vehicle startups and medical robotics. RTI adds intelligence to defense, renewable energy, air traffic control, avionics, trains, ships, metros, launch control, satellites, hospital networks, medical imaging, sports timing, simulation holodecks, construction equipment, flying cars, and even sustainable fish farms. We can fairly claim to offer the #1 architectural design for applying AI to make the world run better. Period.

That is no small claim, no light responsibility, and no minor opportunity. The advent of AI is the most epic transition of our time. According to Moore’s law, CPUs will be 100,000 times more powerful in only 25 years, and 10,000,000,000x in only 50. People fear the societal impact of this power on job opportunity, social media, and Big Brother. That’s a valid fear, but this newfound capability also offers unprecedented hope for the future. 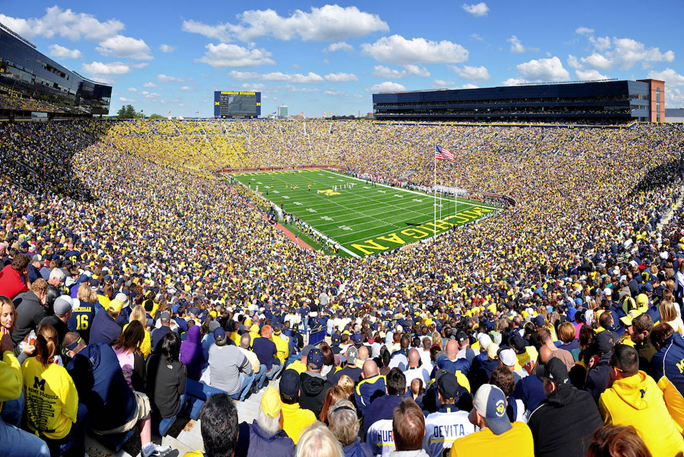 Figure 1:  I went to The University of Michigan.  The football stadium holds about 100,000 people, a sea of humanity with awesome energy. In the last 25 years, CPUs have improved by the same factor. In the next 25, they will do it again.  That's 100,000 stadiums, a factor of 10 billion in only 50 years. Imagine the implications.

As AI takes a step out of the cloud into the real world, it can make the entire planet run better. There’s plenty of room for improvement. 1.2 million people a year die in car crashes, 94% caused by human error. Penetration of green energy is hamstrung by the lack of distributed control of renewable generators. Errors in hospitals are the third leading cause of death in the U.S. These problems and more will fall to intelligence. Smart machines and smart real-world infrastructure is the best opportunity in generations to make our world greener, safer, healthier, faster, and more productive...to quite literally make the world run better.

Of course, this isn't really new. Machines already move faster, fly higher, dive deeper, work harder, and manipulate more deftly than humans ever could. Is thinking better really that different? Technology makes life better, but it's never without learning. As always, we need to build systems that support our goals while avoiding the risks.

Of course, that’s the far future, we will never get there without pioneering applications. And that takes guts. Building an autonomous vehicle or a smart infrastructure for 300,000 devices in a hospital is not for the timid. Everyone sees the potential; in fact, they know that it will soon be impossible to compete without smart technology. But let’s face it: The risk is unprecedented. These projects can take tens of years and cost billions. And success is far from certain.

Our customers risk their careers, companies, and even countries to build these new systems. Why choose RTI? Partly, it’s because our technology is the best in the world and our field teams are great. Partly, it’s because we have vastly more experience with intelligent architecture than anyone else. But mostly, our customers choose RTI because they trust us. And they trust us because we care, we stand for truth and honesty, and we work together like no other company. They trust us because, well, we earn their trust.

Historians will look back on our time and wonder how we got by without smart things. RTI is proud to lead the transition to intelligent distributed systems. After all, our founding principle is to enable smart machines for the benefit of humanity. 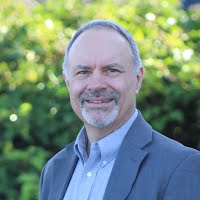 Stan also serves on the advisory board for IoT Solutions World Congress. Stan holds a PhD in EE/CS from Stanford University.

Blog: Carpool Lanes Don’t Cut Traffic. Here’s How We Can.