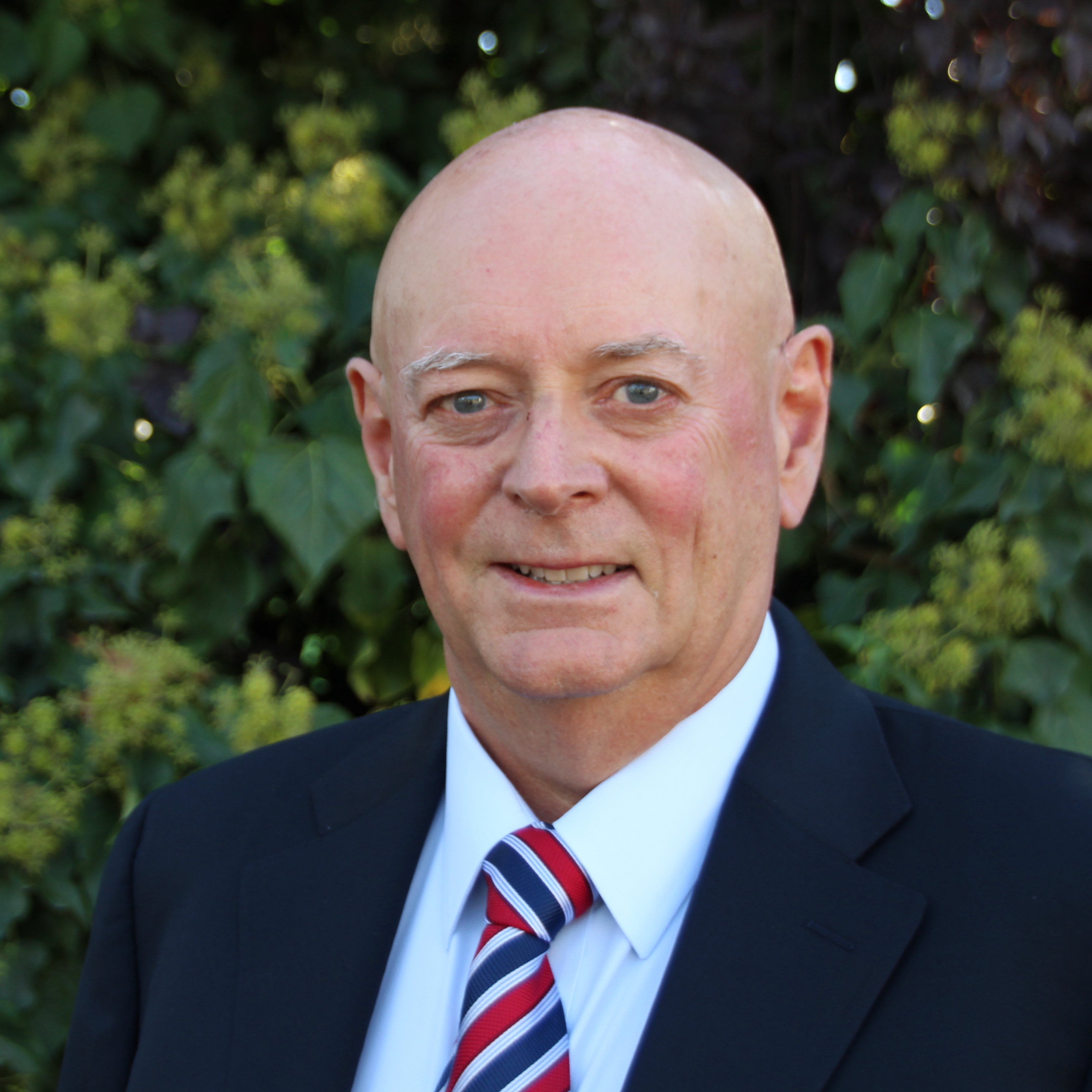 RTCA DO-178C, “Software Considerations in Airborne Systems and Equipment Certification,” is the primary document that the global certification authorities, including FAA, EASA and Transport Canada, use to approve all commercial software-based aerospace systems. The document is published by RTCA, Incorporated, in a joint effort with EUROCAE, and replaces the previous avionics standard DO-178B. Completed in 2011, the new document is called RTCA DO-178C and EUROCAE ED-12C. DO-178C is recognized as the leading means to achieve airworthiness for the software aspects of airborne systems and equipment certification.

RTCA DO-178C Design Assurance Level (DAL) A is the highest level of DO-178C certification. DAL levels are determined from the safety assessment process and hazard analysis by examining the effects of failure conditions in aircraft systems. The failure conditions are categorized by their effects on the aircraft, crew and passengers. Any software that commands, controls and monitors safety-critical functions in large commercial aircraft demands the highest level – DAL A. There are five DAL levels as described below:

Achieving a given DAL level requires the completion of a select number of objectives described in DO-178C, some with independent review outside of the software development team that wrote the software. The number of DO-178C objectives is detailed in the table below:

The delivery of this DO-178C certification evidence complements our previously announced completion of the functional safety certification of Connext Cert to ISO 26262 ASIL D using QNX® OS for Safety on an Arm processor, supporting automotive and autonomous vehicles. Today, RTI Connext® is used in over 1,800 design wins, and in more than 200 avionics and over 250 autonomous systems programs.

These DO-178C and ISO 26262 certifications reduce both project cost and risk, while accelerating time to production and deployment for RTI customers developing these systems. RTI’s commercial certification evidence contains independently-audited design documents, high- and low-level requirements, project documents, audit memos, test results, and more.  This eliminates the need for customers to generate thousands of certification documents that a customer will need to support over the life of their avionics project. And because RTI can share the cost of this commercial certification evidence over multiple customer programs, the cost of procuring and supporting this evidence from RTI is far lower than a single-project certification effort. 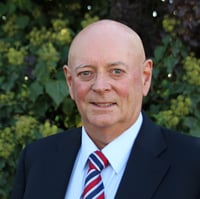 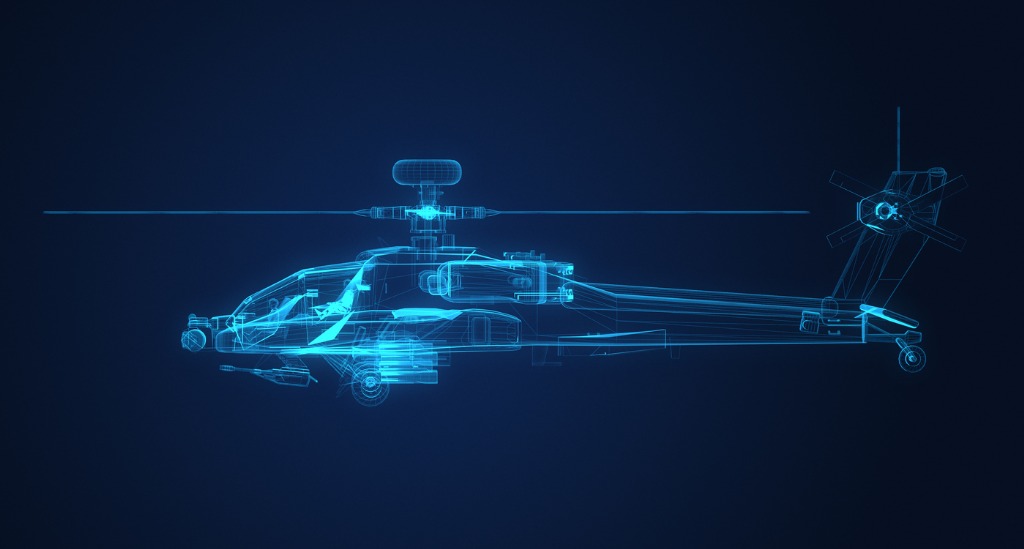