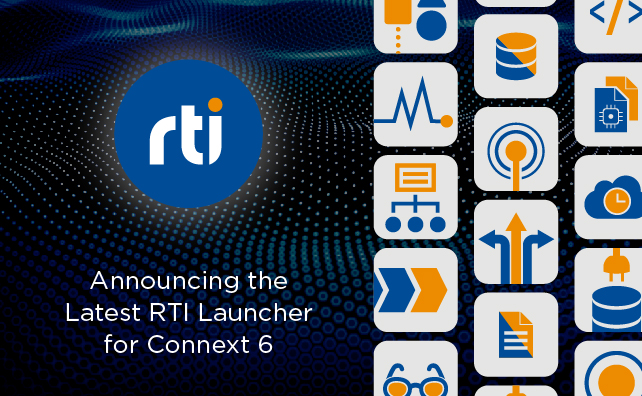 As you may know, we just released RTI Connext 6, the latest version of our product suite and one of our largest product releases to date! Connext 6 introduces several improvements to RTI Launcher, your starting point for access to the capabilities of the Connext platform – Tools, Services, documentation, resources and more. Let’s take a brief look at the most notable new features.

With Connext 6, Launcher got an updated design with brand new icons. There are also new icons for components and add-ons, such as Spreadsheet Add-in for Microsoft Excel®, Persistence Service, Queuing Service and Web Integration Service.

Two new tabs were added to Launcher to give customers additional insight into RTI and Connext DDS:

1) What’s New: This tab shows a brief summary of the new features added to the current version of Connext DDS. It also features the latest news and blog posts from the RTI website.

Note: This tab can be hidden by unchecking the option “Show What’s New tab” in the Preferences dialog.

The help tab has moved to a side panel for easier access. It can be shown/hidden by clicking on an icon that is displayed at the top right corner of each tab.

Now you can build your application without worrying about configuring your environment thanks to the two new buttons added to the Utilities tab: Connext Pro Terminal and Connext Micro Terminal. 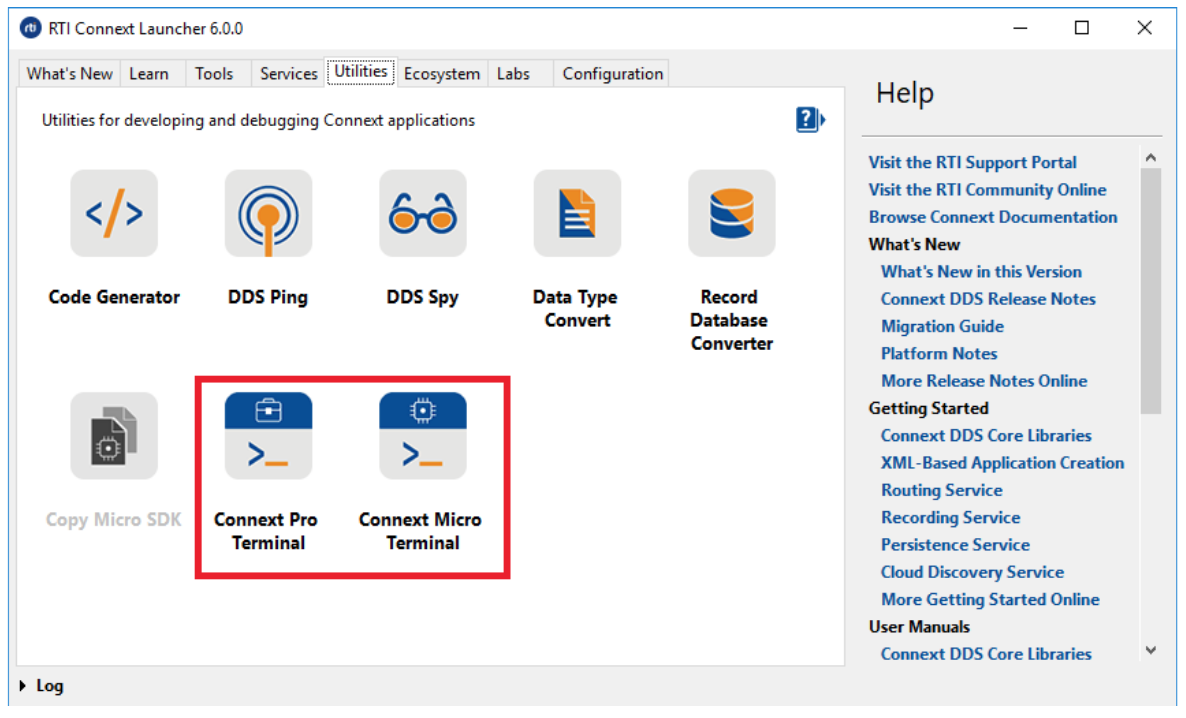 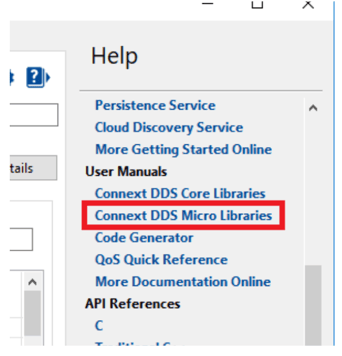 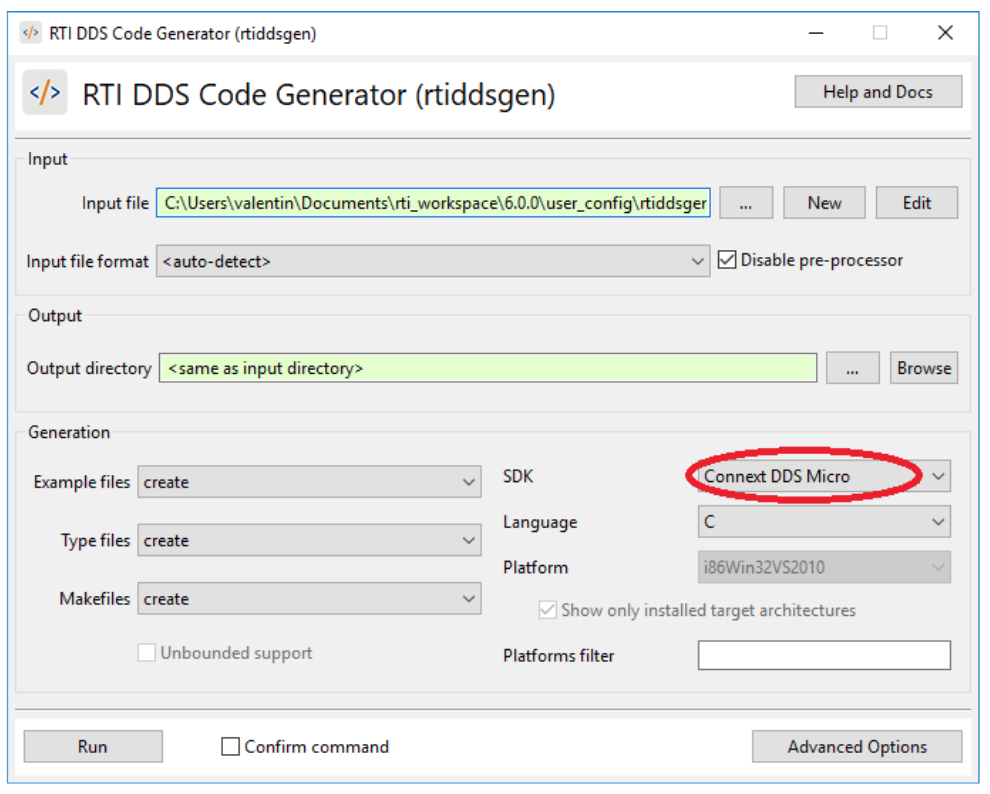 Launcher will now automatically scale on high-DPI monitors on Windows and Linux.

Note: Users should be aware that Launcher won’t scale properly in Windows when using intermediate factors in Windows (e.g., 125%, 150%).

The command confirmation dialog was modified to allow the addition of more command-line options. To make this easier to use, the design of the dialog was updated so now the Command and its Options have been separated into different fields. 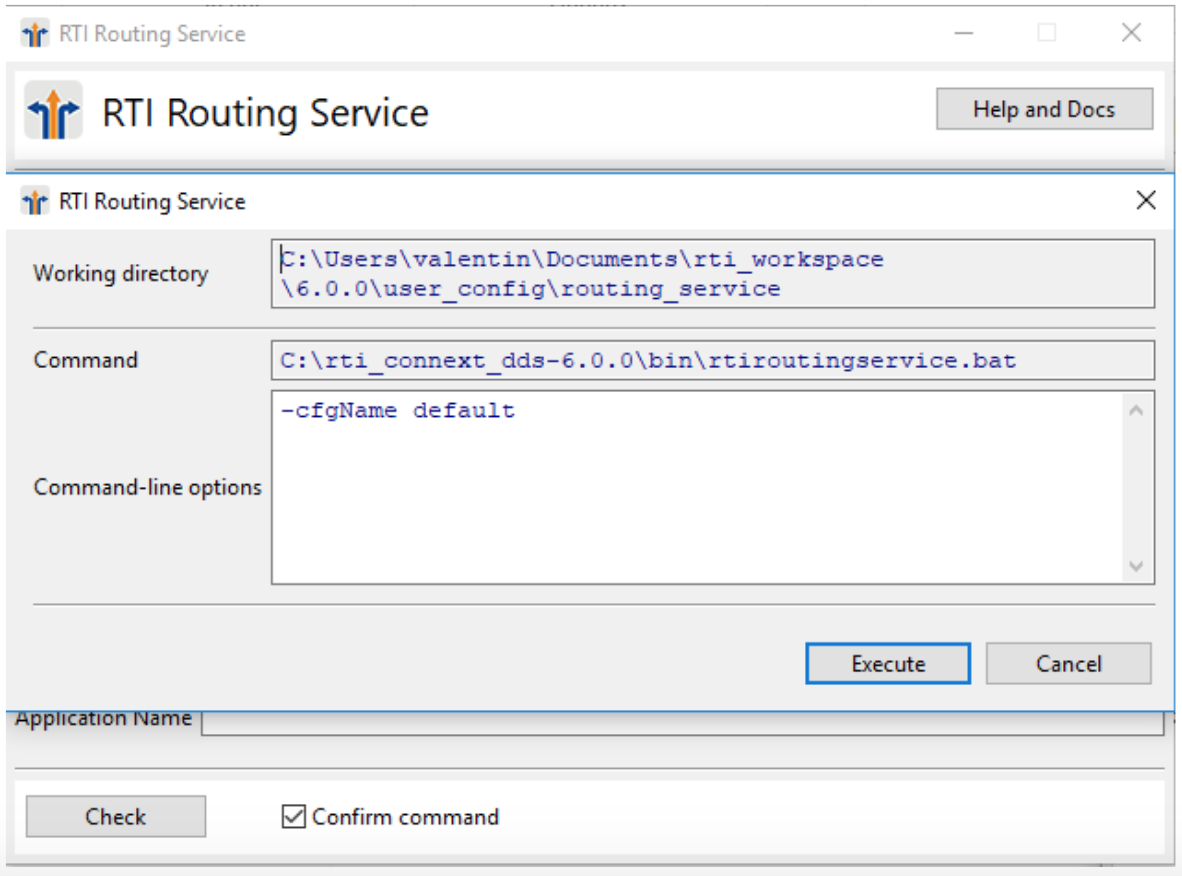 These are just some of the new features added to Launcher with Connext 6. It also contains several bug fixes and additional enhancements. To get started with Launcher look for the RTI Launcher executable in your Start Menu / Shortcut on the desktop.

For more information you can find the full list of updates in the Launcher Release Notes document in the RTI Community. 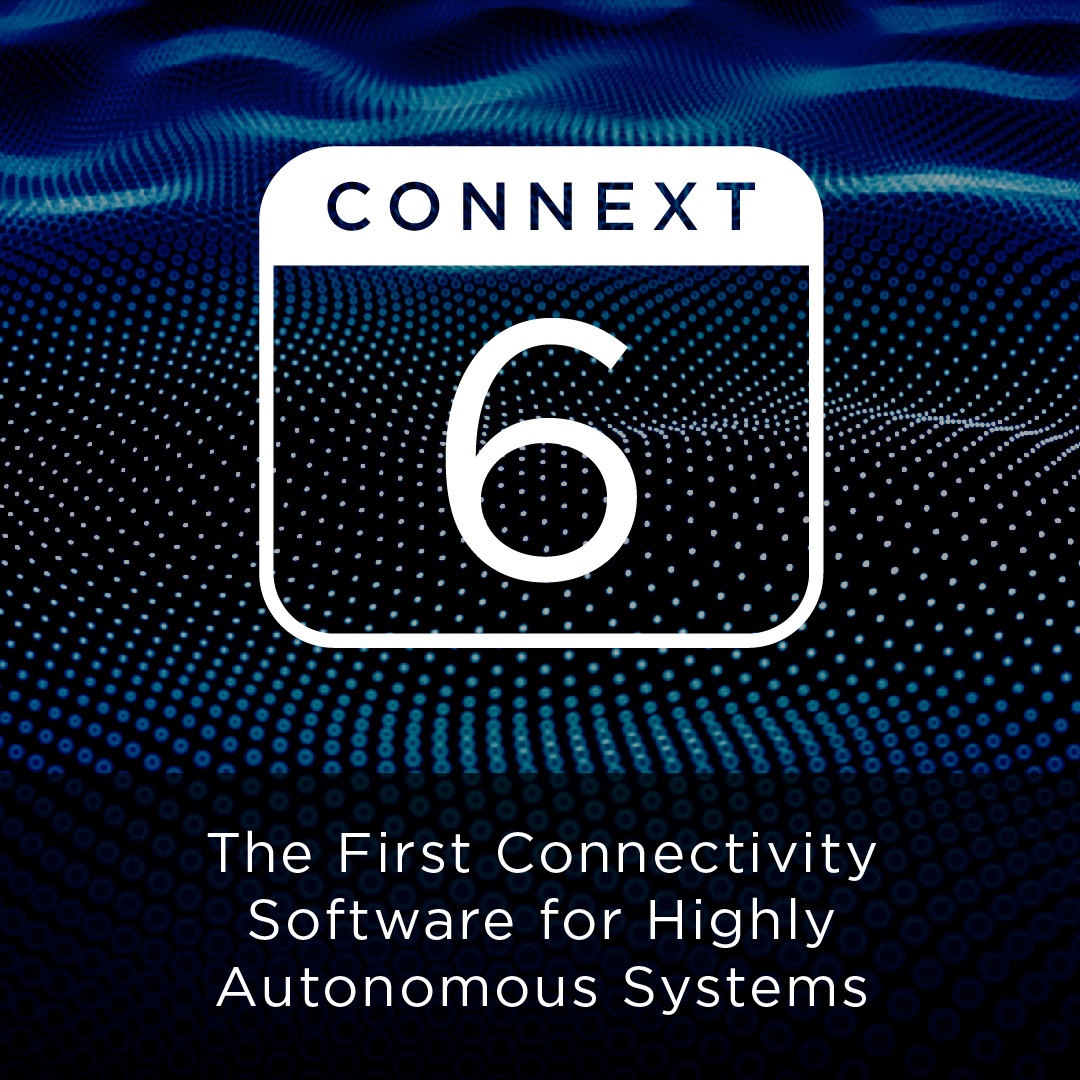