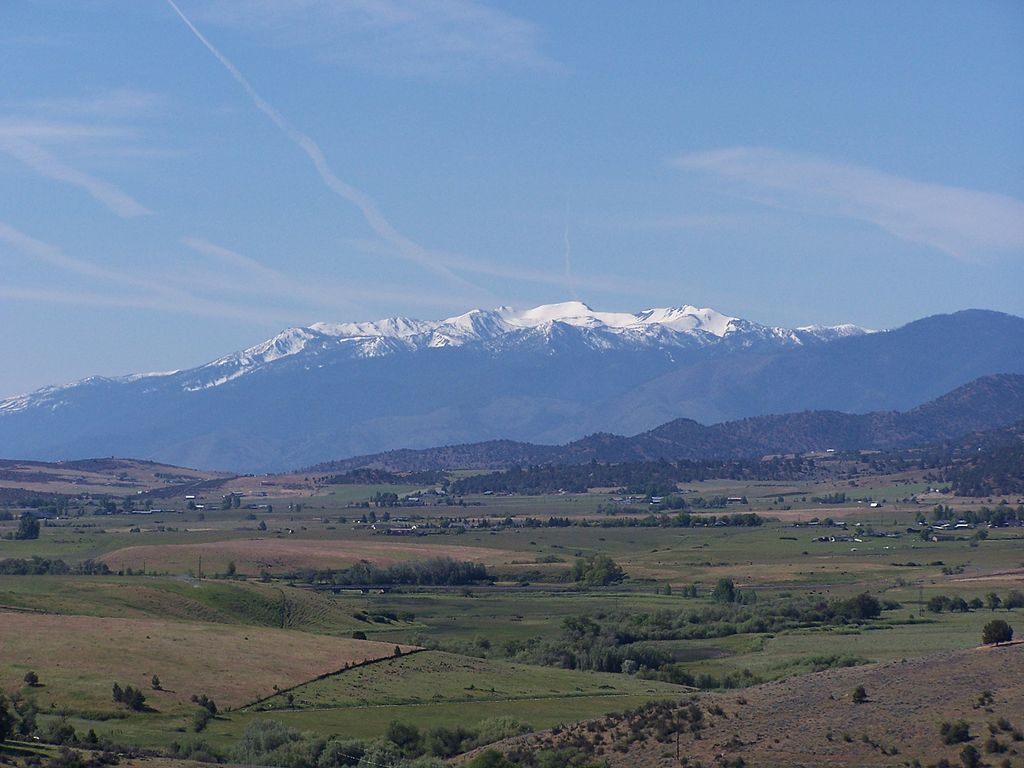 Our releases are named after mountains. These internal project names sometimes are shared with our users. This can create for some consternation, as we learned with our 5.1.0 release. This release was named for a local Bay Area mountain: Mt. Diablo. Mount Diablo is a wonderful state park, with beautiful hikes in Rock City and breath taking vistas from the top. If you drop the “Mount” from the project name, folks get weary about your software. 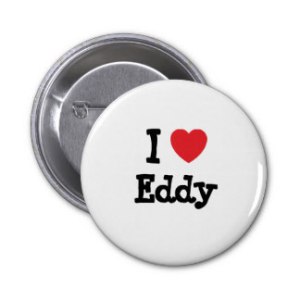 … because Eddy is even more alive than any previous release. We updated the liveliness mechanism with some critical fixes.

… because Eddy creates Java Eclipse projects for me with all the build and runtime paths set up correctly!

… because Eddy is a unifier among all the tools and services. A single JRE. A single unified directory structure. A new launcher.

… because Eddy delegates well, and hangs with external load balancers. “Hey buddy, how’ you doi’n?”

… because Eddy is an artist. Pretty lines, pretty pictures in the new Data Visualizer.

… because Eddy is patient and can wait in a queuing service line.

… and of course Eddy’s such a good communicator!

We hope you like our new RTI Connext 5.2 release. Check for more technical details in future blog posts.