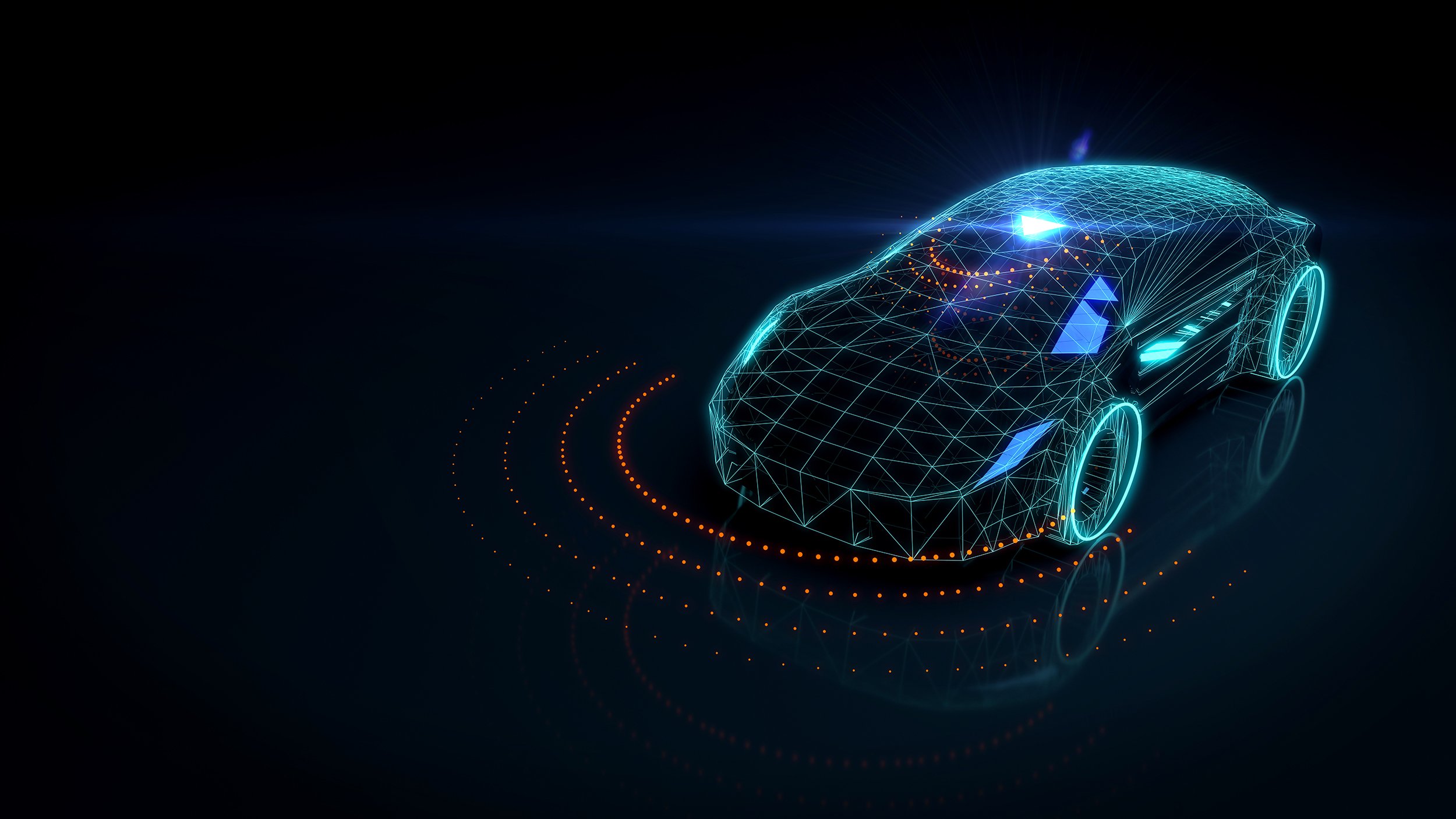 In the next 10 years, cars will safely drive themselves, smart networked medical devices will improve patient care, defense systems will protect with lower cost and error, and power systems will better use renewables. Real-Time Innovations (RTI) supplies the world’s number one software framework for autonomy, with over 1,700 designs. We lead the transition to intelligent real-world systems, the most important technology trend for the next decade and beyond.

Our RTI Connext® software framework makes it possible to design and deploy intelligent real-world systems in demanding environments. Connext implements a new concept called data centricity, based on the Data Distribution ServiceTM (DDS) standard. Instead of sending messages, a data-centric system makes all data available to every device and algorithm in local memory with controlled timing. It is especially useful for autonomous systems, because artificial intelligence (AI) algorithms often require huge amounts of data with very specific delivery requirements. Connext securely shares information in real time so distributed systems can work together as one.

Our mission is to enable a new generation of intelligent distributed systems, boldly seeking to transform entire industries. We particularly seek applications that promote a sustainable, safe, green and healthy planet. Today, AI is restricted to the cloud. RTI will let AI step out of the cloud.

RTI in Autonomous and Electric Vehicles »

Built on the DDS standard, our data-centric connectivity software is built for developing and integrating distributed systems.

Check out our technical resources to learn about the RTI Connext Product Suite and how to use our technology including tutorials, videos, real-world use cases, and coding and configuration examples.

Find out how Connext delivers industry-best performance – on every supported platform – compared to other connectivity solutions.

Find all of the tutorials, documentation, inspiration and other materials you need to get started using Connext today.

Join conversations and share resources with the global community of Connext users through this online portal.

Accelerating Your Path to Success

Tailored to your project and budget

The Basic plan offers remote support for one developer (phone, email and web support) plus other essential support services. Each licensed Project developer will have access to the Basic courses in RTI AcademyTM.

Get more extensive support for troubleshooting or system design with the Essential plan. In addition to the benefits of Basic, this provides 3 live, instructor-led customized training days and 3 days of RTI XceleratorsTM per year. Each licensed Project developer has access to the Basic and Essential courses for RTI Academy.

Accelerate success and achieve your targeted result with RTI technology and the expertise of the Professional Services team.

How secure is your system? We help ensure your Connext-enabled system stands up against critical security threats.

RTI Academy is an on-demand, virtual learning platform providing RTI customers flexible access to Connext product training. Adapting to accommodate the shift toward remote work and training, RTI Academy enables you to access training at the pace that works best for you, while being able to go back and reference the materials whenever needed.

Accelerate the speed at which your target goals are achieved by applying RTI training expertise throughout the development lifecycles of Connext Professional, Micro and Secure. We offer live training to increase your efficiency, eliminate costly rework, address your unique challenges and drive your project success.

RTI works with the world’s leading autonomous systems companies to provide the highest levels of...

The Evolution of Connectivity in Today's Data-Driven World

Connectivity requirements have grown over time and a quick review of the evolution of connectivity...

This paper covers the basics of a layered databus, including the capabilities of layers, defining...

On the High Speed Data Line: Accelerating the Evolution of Rail Transportation

High-Stakes Robotics: Moving from the ROS 2 Lab to Production & Deployment

By using supported hardware and commodity hardware, a robot can be assembled that can sense, map...

Maestro: Robot-as-a-service at your service

RTI to Exhibit and Demo at MINExpo INTERNATIONAL 2021

In-Booth Demo to Showcase Bridging a Mining Asset and Its Digital Twin Across a WAN Network...

Across industries and across the world, companies rely on Connext DDS to connect their mission-critical industrial systems, from autonomous vehicles to air traffic control, from medical to mining. See how Connext DDS is used to transform connected operations in real-world applications.