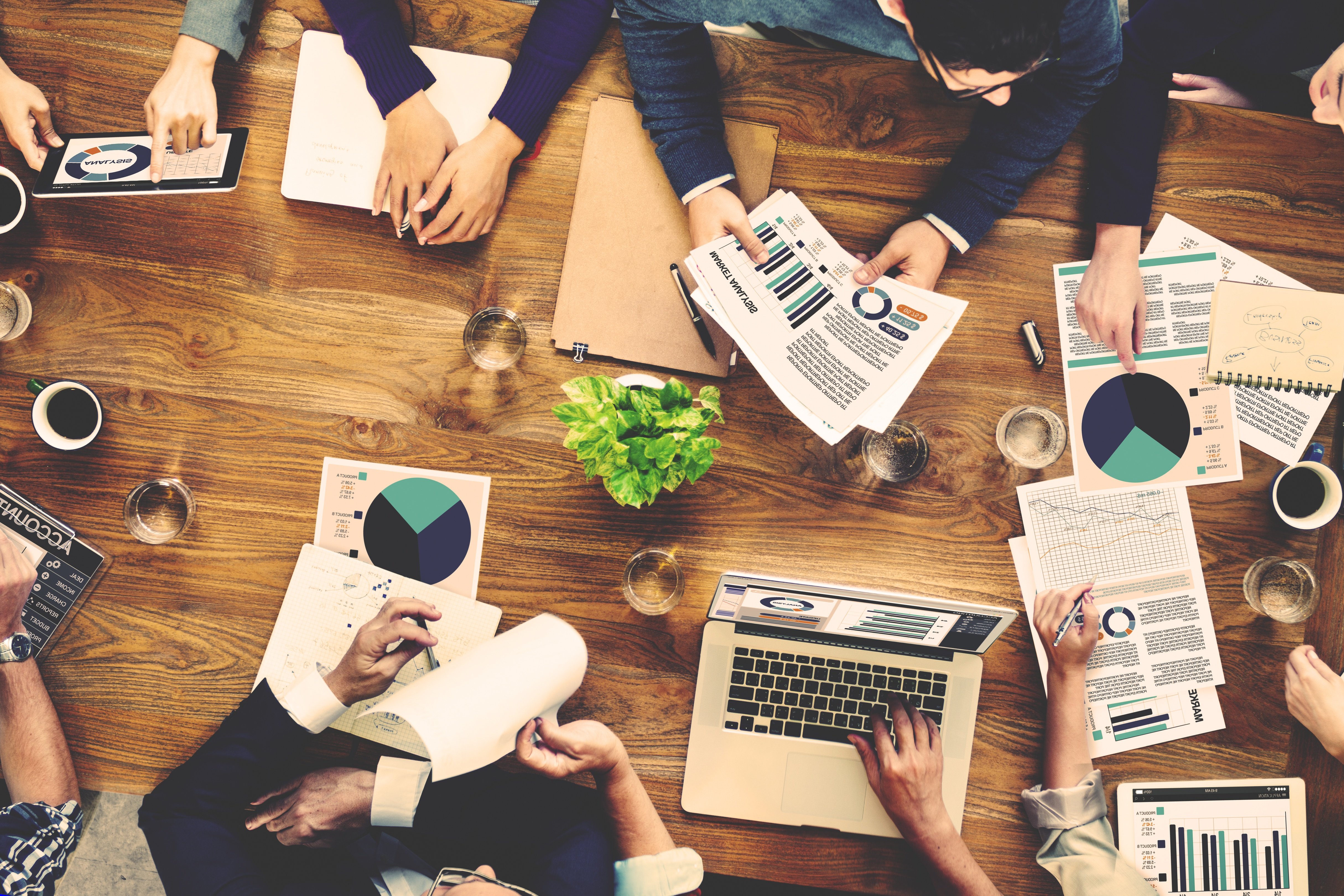 Embedded Market Forecasters (EMF) just announced the availability of valuable new research that analyzes the Return On Investment (ROI) of different middleware approaches. I'm happy to report that RTI Data Distribution Service outperformed both commercial and in-house alternatives in nearly every category EMF measured. Given this, it is not surprising that EMF also found RTI was the most widely used embedded middleware supplier.

This broad-based research provides the first independent quantification of the reduction in integration time, cost and risk you can expect from RTI Data Distribution Service. Findings include:

This report was based on independent research and a comprehensive survey of developers conducted by Dr. Jerry Krasner, EMF's founder and principal analyst. Dr. Krasner is a widely recognized authority on embedded systems and has over 30 years of embedded industry experience.

Visit EMF's web site to download the full report for free: Choosing between Commercial and 'Roll Your Own' Embedded Communication Integration Middleware.