The Best Programming Language for Industrial Internet of Things Applications 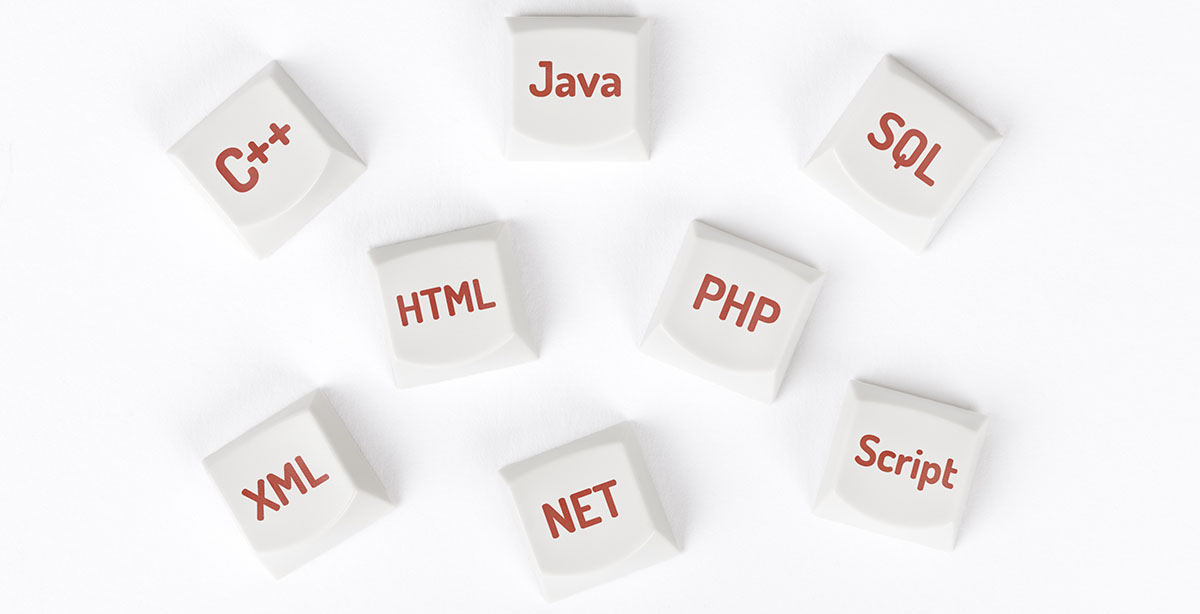 Recently, RedMonk released the January 2015 version of their programming language rankings. Here are the top 10 languages from their list:

If you’re a software developer, chances are you are using one or more of the languages on this list. So which is the right one for Industrial IoT applications? There is no one “right” language — the choice will depend entirely on your application, experience, and hardware platform. The good news is that you won’t need to give up your favorite language to create scalable, interoperable Industrial IoT solutions that communicate seamlessly. Connext DDS supports most of these languages, giving you flexibility in design while retaining the power of fast, scalable, reliable, and secure Industrial IoT communications.

Java, C#, C++, and C are all supported out of the box. Experimental RTI integrations allow languages such as Python and Javascript to access data in flight on the RTI DDS Databus. For web programmers using PHP and CSS, the RTI Web Integration Service allows their apps to interact with Connext DDS.

RTI Connext DDS runs on the most popular desktop and embedded operating systems including Linux, Windows, OS X, VxWorks, QNX, Integrity, LynxOS, AIX, and Solaris. Both desktop hardware (x64/x86) and embedded processors (such as PowerPC and ARM) are supported.

A typical DDS-based system might include a mix of hardware platforms, operating systems, and languages:

By basing your Industrial IoT applications on Connext DDS, you ensure that they can interoperate despite differences in programming languages, operating systems, and underlying CPU. A sensor built on ARM7 hardware with firmware written in C running under an RTOS can publish its readings via Connext DDS Micro. The sensor data can be subscribed to by a Windows app on a PC, a Java app running on an Android tablet, and a hardened PowerPC board running a C++ application under VxWorks.

Ultimately, you can build your Industrial IoT application in any language you like, but it’s important to choose a connectivity solution that both supports various languages and can be used end to end, from the sensor to the cloud. Connext DDS offers unmatched language compatibility across the full range of Industrial IoT platforms.