Stable as a rock 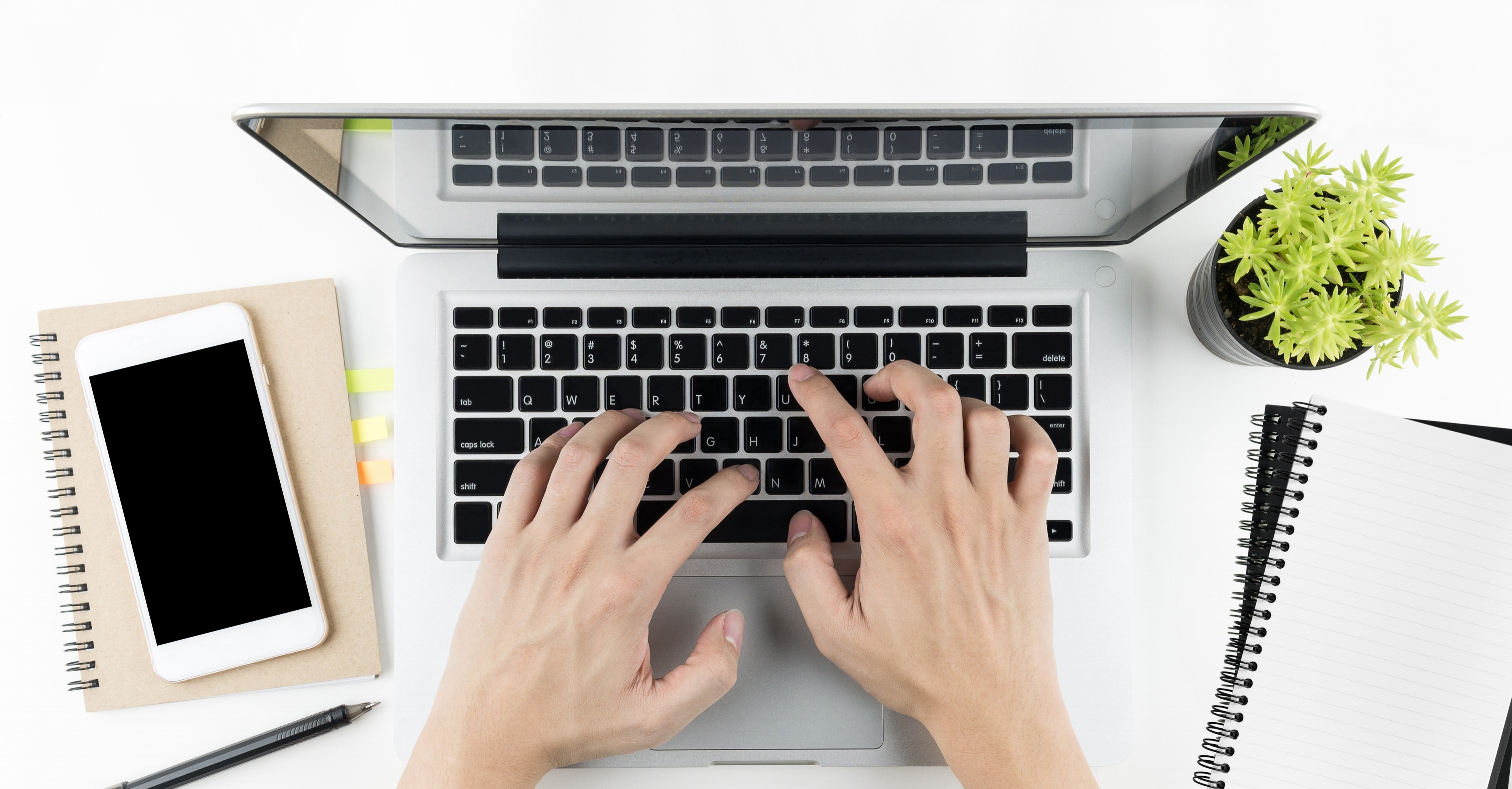 At RTI we track when issues were introduced in the code base. In addition to a few new features and the experimental XML-based application configuration and RTI Prototyper, RTI Connext 4.5f included a number of bug fixes.

A lot of extra time was spent to make RTI Connext 4.5f rock solid. After about 4 months since its release, here is an update on where we stand. More than 50% of our customers have downloaded RTI Connext 4.5f. Understandably not everybody is upgrading to the latest release, as some programs have already passed (flight) testing and are quite happy with the version of RTI Connext DDS they have deployed in production.

Here's the list of issues traced back to RTI Connext 4.5f:

While we are not bug free, quality is important to us. We care about the stability and reliability of our products and take the time to fix these issues – even the minor ones. After all, our customers rely on our products to build the backbone for their critical distributed systems.