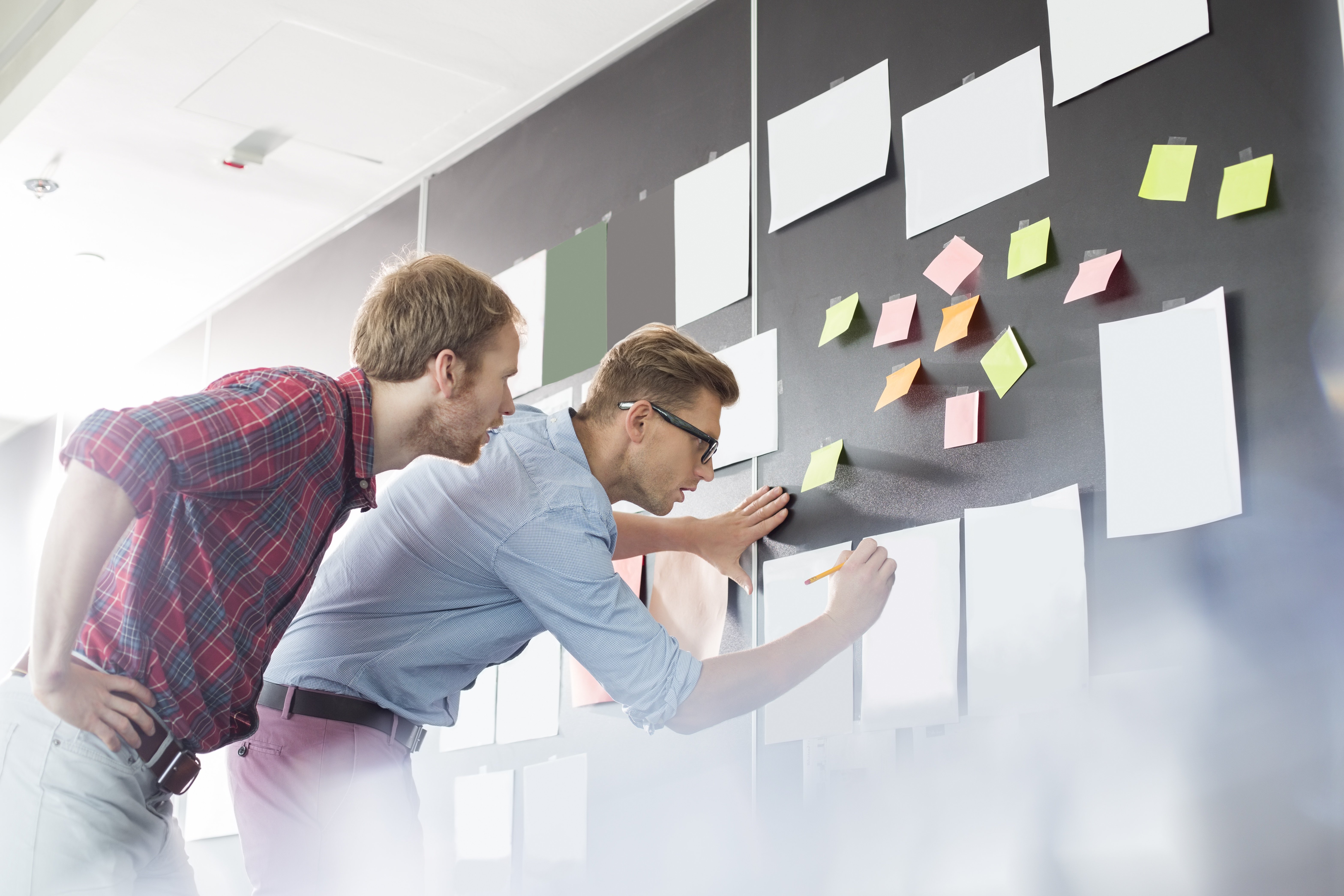 A lot of people who have never used RTI's infrastructure ask, "How do I prioritize my messages so that more important messages arrive before less important ones?" Yet almost no one worries about that once they've actually used our software. Why is that?

The reason is that people coming from competing solutions are used to having lots of intermediate hops in between data producers and data consumers. When the producing application sends data, maybe it goes to a per-node messaging daemon, maybe it goes to a central server; the process is then reversed on the way from the daemon or server to the final subscribing application. All these extra message queues have to be ordered somehow, and people want to know that the ordering is under their control. That makes perfect sense.

What sometimes takes more time to get used to is that, when you're deploying your application with RTI inside, there are no daemons or servers, so there are no queues to prioritize*. You don't need the solution, because the problem doesn't exist. Messages go on the network in the order in which you call write() (in the DDS API, or send() / publish() in the JMS API), because we send them in the calling thread. And on the receiving side, if you take delivery of your data in a listener callback, you'll get it immediately after it comes out of the operating system's socket buffer. There's no blocking or context switching required.

What's better than a problem solved? A problem you never had to begin with.

* There are just a couple of wrinkles in the simplified picture I painted that may or may not be relevant to you.

(The QoS parameters mentioned above are available to JMS users too.)