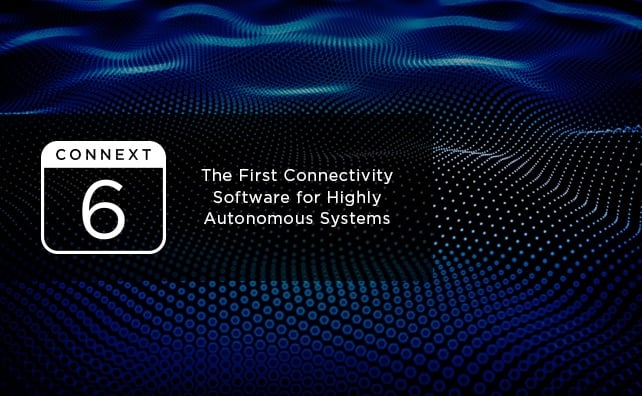 Today RTI Announced the release of Connext®️ 6, the latest version of our Connext DDS suite. This is especially exciting for me personally, because this is what I have been calling (unofficially) the “autonomy release.” Most of the new features have been developed to specifically address the features and capabilities needed for high-performance, secure, and safe highly autonomous system.

Almost three years ago I joined RTI, working to develop opportunities in the new Autonomous Vehicle (AV) market. At that time, we only had a handful of Autonomous Vehicle customers, and only one or two were really doing something that could move beyond research. Today, RTI has over 30 customers developing AVs across multiple industries, and RTI is part of both the ROS2 and AUTOSAR platforms, which are the two most important industry platforms for Autonomous Vehicles. This release reflects the work we’ve done with these 30+ companies and the market we’ve been nurturing. 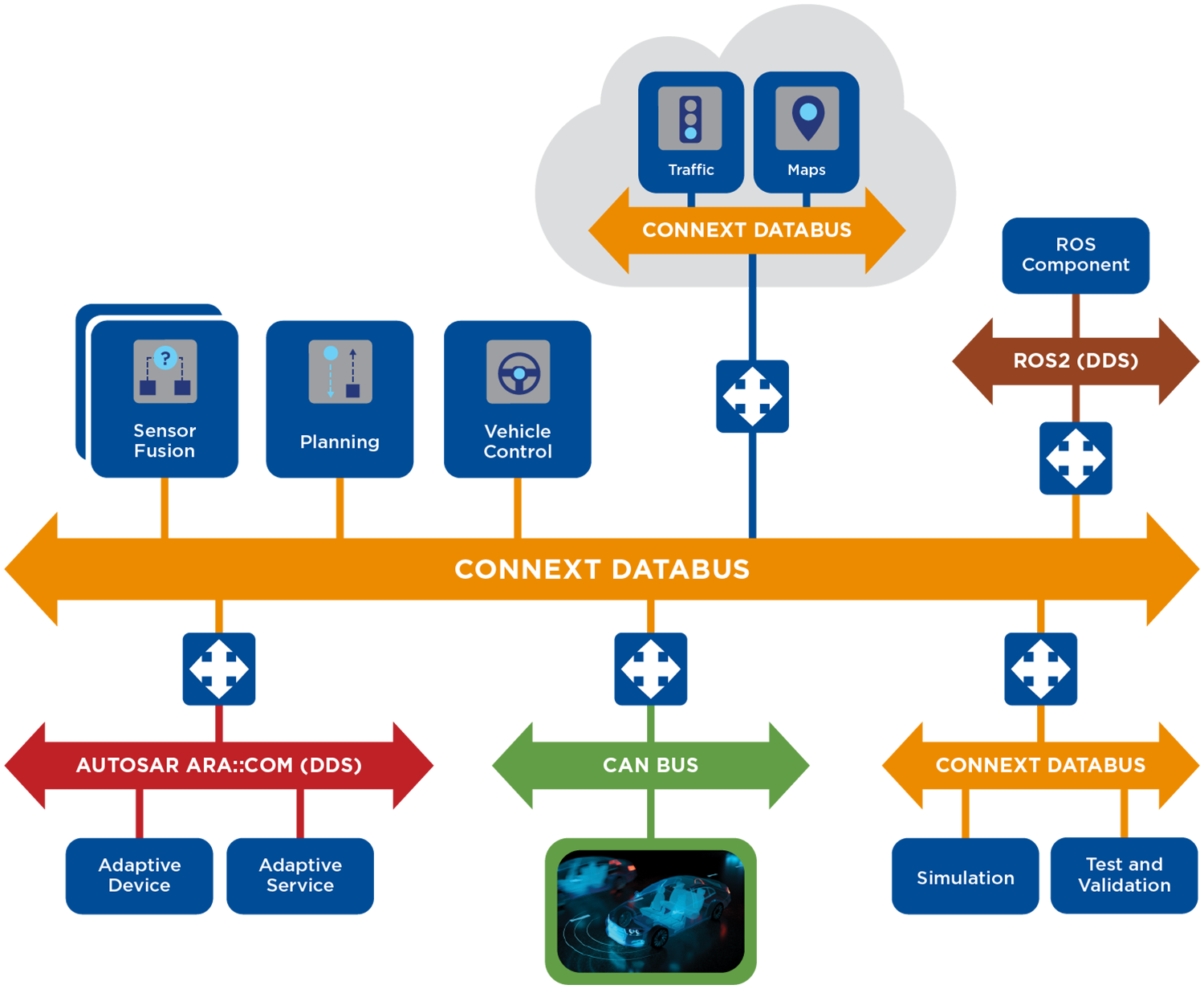 So what is Connext 6? It is the latest and largest release of our Connext DDS suite of products, including Connext DDS Professional, Connext DDS Secure, and Connext DDS Micro. Here are the most exciting features for our autonomous vehicle developers:

And now, you may be asking where can I get Connext 6? Well, for that, you are going to have to wait a little bit longer. Although we are announcing the release today, we are still putting in the final touches and testing for all the platforms we are supporting out of the box (including Linux and QNX 7). Check back here in Q1 2019 for a free evaluation download or keep an eye out for Connext 6 in your RTI Support Portal around the same time. You can also get the latest news and content straight to your inbox by subscribing to the RTI Newsletter. 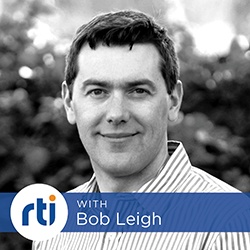